Views on the Promenade of Nice

The Promenade d’Anglais in the french city of Nice is one of the oldest urban beachfronts in the world. In English the name translates to Promenade of the English, because beginning of the early 1800s mostly British nobleman and aristocrats came here to spend their winter vacations in the warmth of the mediterranean. Later first hotels were built at the sea and a walkway at the coast came into being. The pictures were shot in February 2019. 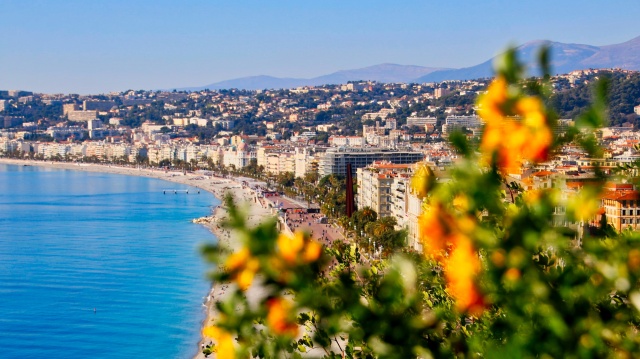 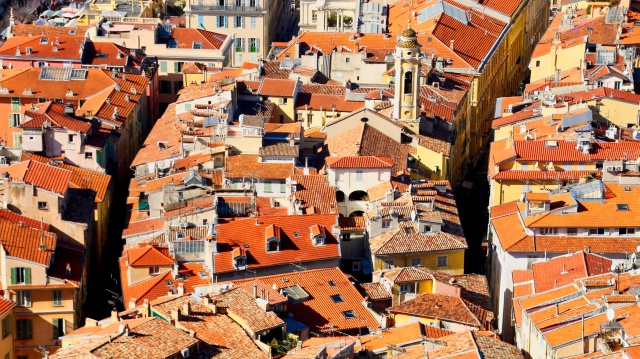 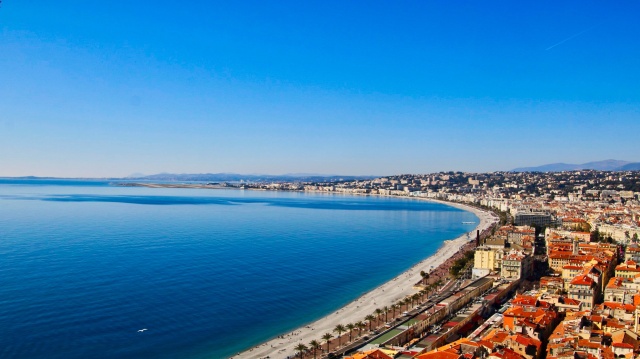 2 thoughts on “Views on the Promenade of Nice”