Traditionally the Viennese have a somewhat morbid relationship to death. In the second half of the 19th century, when Vienna was an international metropole, a “high culture” of dying emerged. Suddenly it was popular to have big funerals and fancy grave stones. In Vienna we say “A schöne laich”, a beautiful corpse. In this vain 1874 a new cemetery was build in the south of the city, so large indeed that it was going to accommodate the next few generations of Viennese. As a matter of fact it still does its job very well due to the sheer size of the area, which is as large as the whole old town of Vienna (there is even a graveyard bus line). But it is not the scope that makes it so fascinating, but the gloomy atmosphere and the beautiful work of art done here. It is a monument to the past days of Vienna. The imperial town with a special relationship to dying.

Part I was shot at the old jewish part of the cemetery. 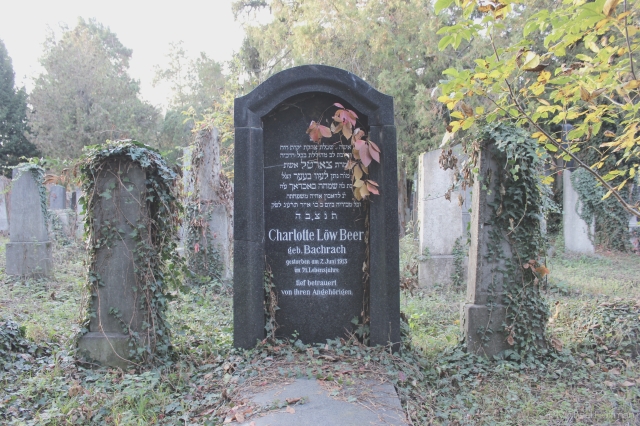