Perspectives on a Parliament and a Television Tower

Central Europe is particulary rich of famous landmarks. Two of my favourite structures in this region are the Parliamentary building in Budapest, capital of Hungary and the TV Tower at Alexanderplatz in Berlin. From an architectural perspective these two buildings don’t have much in common. While the Hungarian Parliament is a neo-gothic administrative building, grandeur in size and very unusual for a gothic building equipped with a beautiful red coppola, the TV Tower in Berlin was meant to be a show case for socialist architecture and technology and was easily seen from Western Berlin. As different as these buildings are they both were planned as and turned in fact out to be landmarks of their respective home towns – though in a different way than the architects envisioned. Germany today is reunited again, many structures from socialist times were torn down, the TV tower though became a signature building of the reunited city and a piece of historic futurism. The parliamentary building in Budapest on the other hand is the legislative building of the independent republic of Hungary today, which emerged from the Austro-Hungarian empire after World War I. 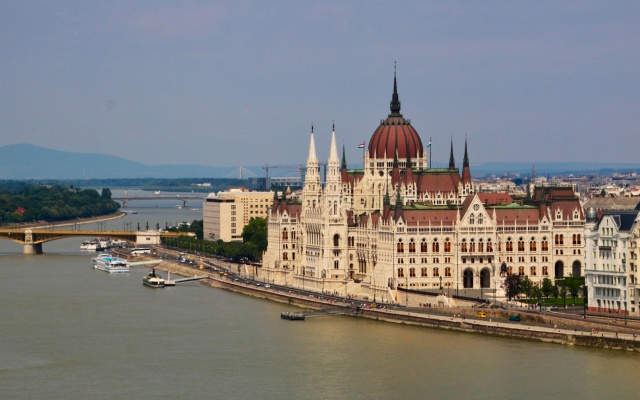 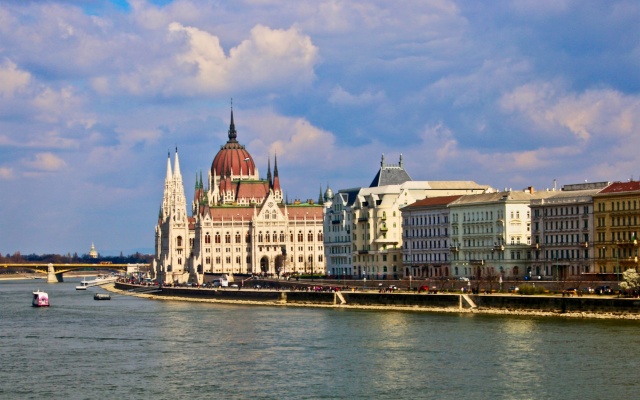 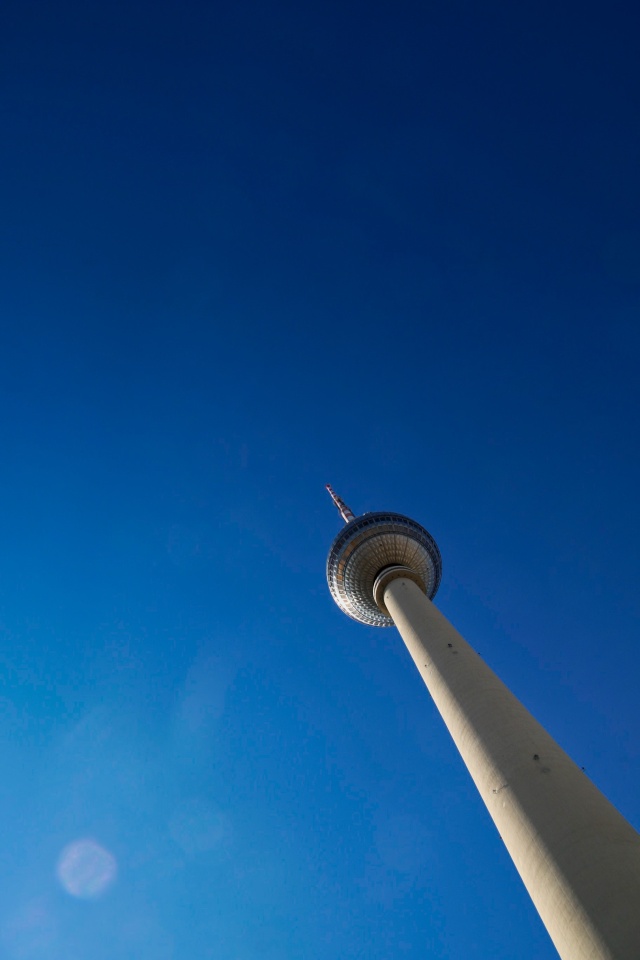