In this personal post my friend Lukas shares his thoughts about his passion for chess and the current state of the game in connection to a recent visit we had in New York. The picture were shot in Union Square Park.

Chess has seen better days. Maybe it’s an underestimation of the current standing of chess, but the societal impact and prevalence of chess seems to be lower than in the past decades. If one does not specifically look for them, there’s few people around to have a casual game or to chat about the latest tournament results.

There are, of course, reasons for this. In order for a sport to be enjoyed and appreciated by the masses, skill must be apparent to the layman. Everyone can clearly see the skill on display when a professional footballer scores a spectacular goal, shooting the ball right past the goalkeeper’s fingertips, with only inches to spare. Chess is a different matter. The hidden reasonings of a complicated chess move can only be appreciated by people of an at least somewhat similar level of skill.

I’ve always found it fitting to compare chess to a language. It can hardly be enjoyed by people who do not understand it. It demands continuous practice or your proficiency will fade. And, not least of all, it takes two fluent speakers to create a good conversation. I’ve had a mixed relationship with chess over the years. I’ve had my past with chess clubs and tournaments, but the drain on my personal time was too significant to stick to it over the years. Most of my friends do not play, and meeting those who do gets more difficult by the year, as lives change and responsibilities pile up. Then there is, of course, the internet. Nowadays, people who need their regular dose of chess generally retreat to online platforms. This might be extremely convenient – as one can play anywhere, anytime – but something is lost on the way. 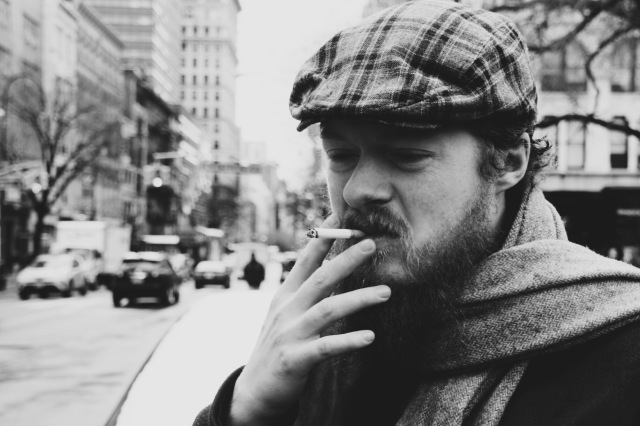 On a recent trip to New York City, one of the most important things on my personal to-do list was to visit the local chess-playing community, famous for playing in the parks of Manhattan. When I finally found the time, the weather could not have been worse. The mild temperatures of the past week gave way to sporadic snow and a bone-chilling, uncomfortable cold. I was wondering whether I’d find anyone to play at all. Still, even in such harsh conditions, I found people standing in circles, playing, silently watching or engaged in light-hearted conversation. Not only did I get to play my games, I got much more than that.

As I was sitting there, at Union Square Park, in the heart of one of the most awe-inspiring cities of the world, sacrificing pawns, knights and queens alike, bantering and laughing with complete strangers, I was reminded once again: it’s a sad thing if you can’t share your passions with likeminded people. 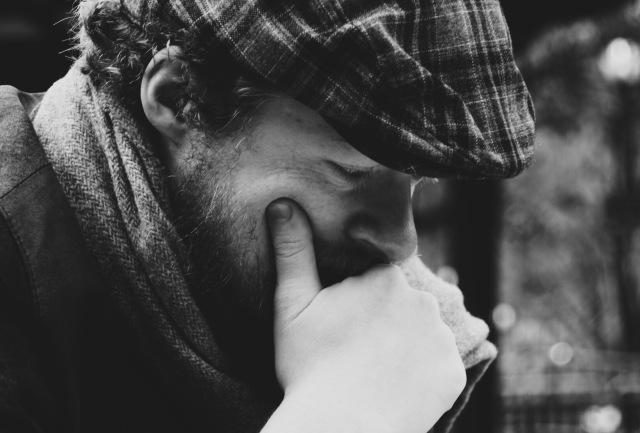