Lübeck is a town in Northern Germany, once the great capital of the Hanse, a union of merchants in the middle ages which dominated trade in the Baltic seas for many centuries. So the city was also called the Queen of the Hanse and it’s inhabitants used to be wealthy and influential. Many beautiful buildings, especially churches, were built in these blooming years. Lübeck has a beautiful and well preserved historic inner town with a lot of water surrounding it, which makes for nice perspectives. The photographies were shot in September 2019. 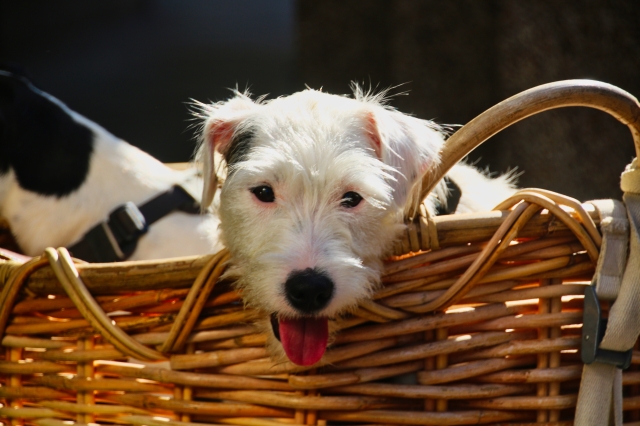 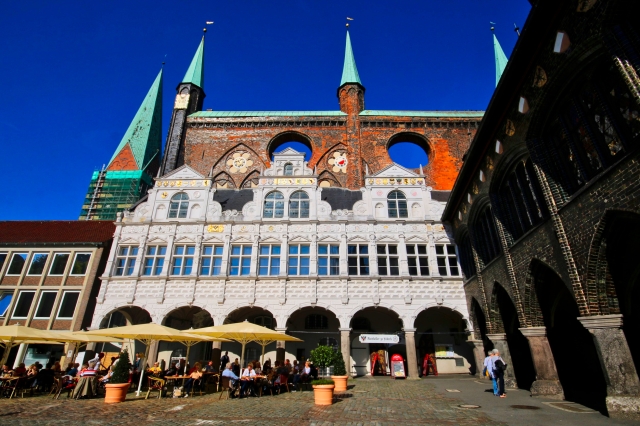