Founded as a settlement by the Vikings in the 10th century, Copenhagen grew exponentially in the following centuries becoming the capital of Denmark in 1416. The inner city was destroyed several times by the plague and fires and was rebuilt in a neoclassic style during the so called Danish Golden Age in the early 19th century. Although many other parts of Copenhagen are modern and somewhat functionalist the inner city still represents the glory and richness of these past times. Photographies from a walk during late Summer 2019. 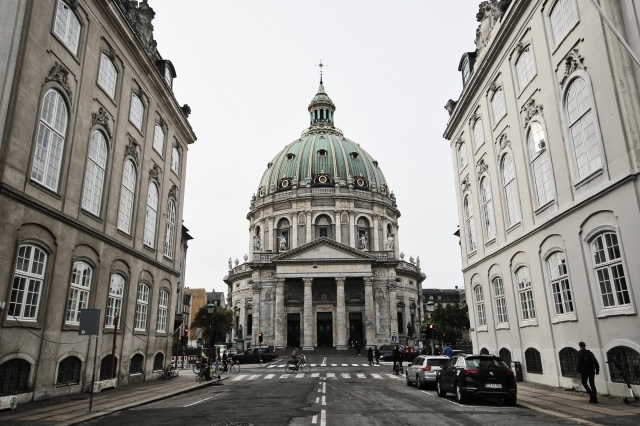 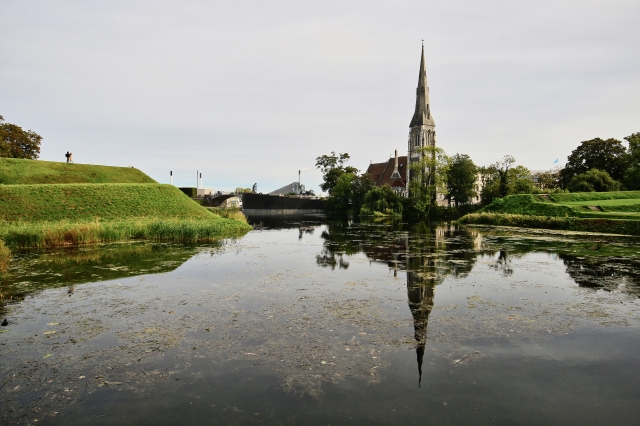 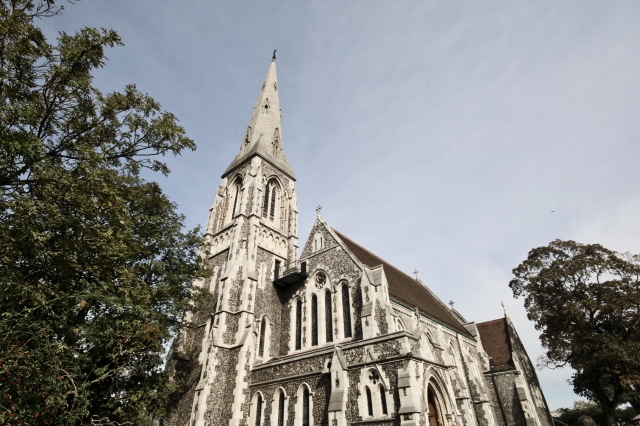