This post is part of the Greek Series, in which I recount my travel through Greece in pictures. So the first two entries were all about Athens, as it was the starting point of our journey. It’s time to get away from the city smog (and Athens has truly a lot of it). But not before I show you some impressions from above the city looking down on an amazing sea of urbanity. Most of Athens today is quite young actually, as the city regressed into a small town up to the 19th century. After the country gained independence from the Ottoman empire Athens became more and more important again and exploded truly during the 20th century into the metropole it today certainly is. There are some street shots in here as well, but most of the pictures were taken from one of the many hills of Athens with a beautiful blue sky as permanent background. The last one is a panorama. 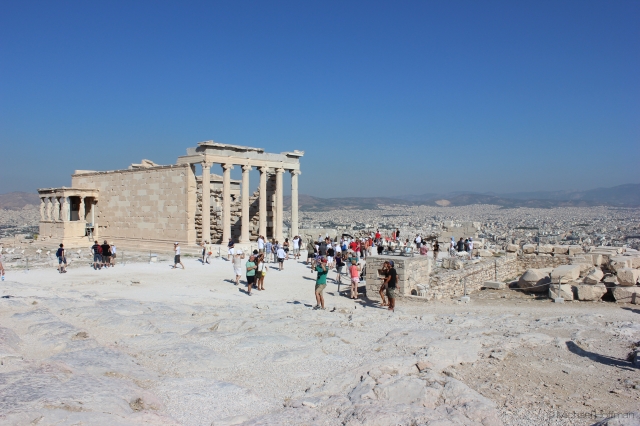 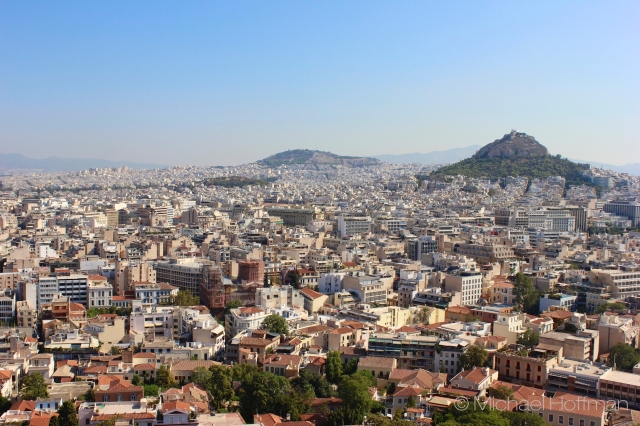 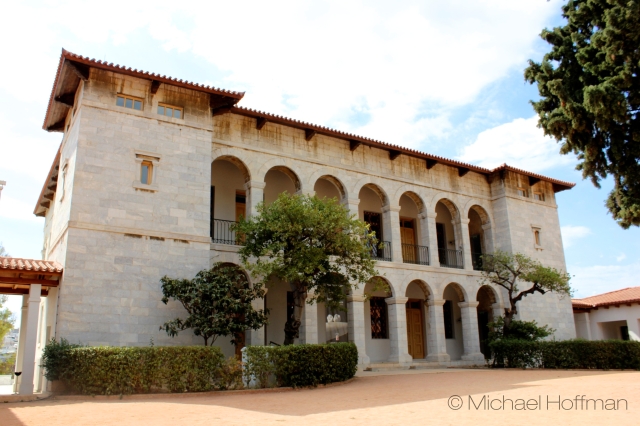 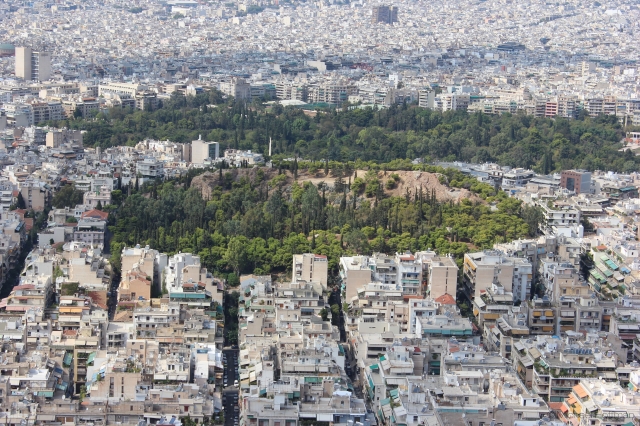 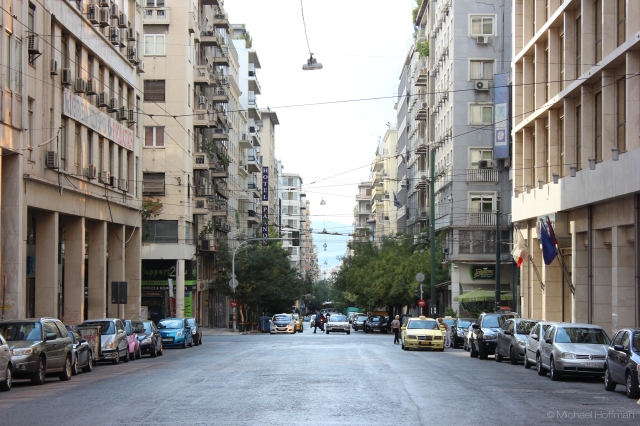