This post is part of the so called “Greek Series”, consisting of photographies I shot while backpacking Greece in September 2013. You’ll find a basic introduction to the series here and the last post featuring Mykonos and Delos can be accessed here.

In the next few posts I would like to show you the beautiful and amazing island of Santorini. But before we go the main island some impressions of the new volcano arising in the center of the Santorini caldera. So there are boats to the rock (called Nea Kameni) and it was quite crowded when we were there, nonetheless the trip was absolutely worth it. 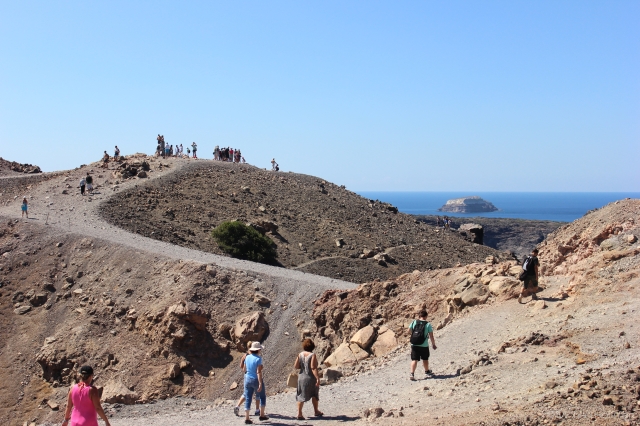 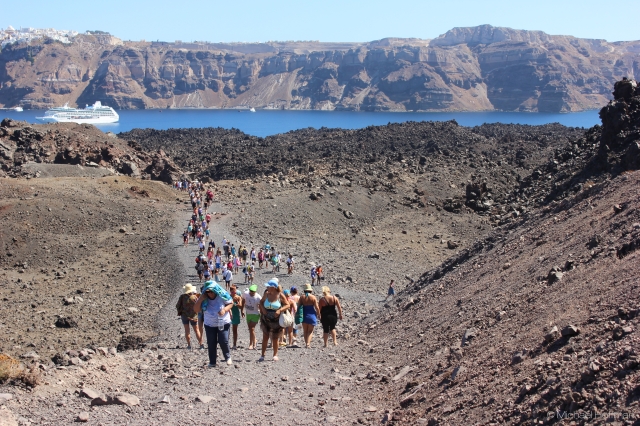 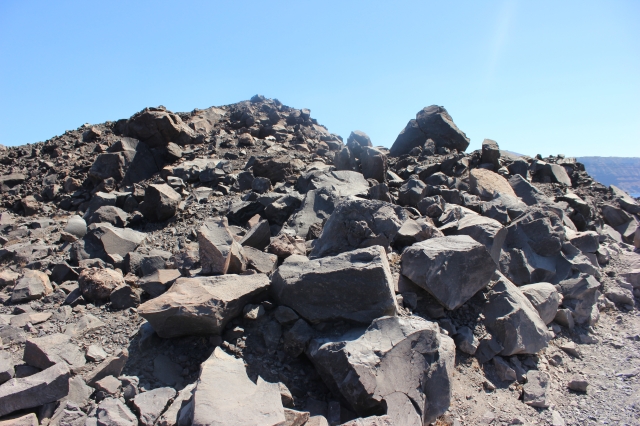