The city of Wrocław is the historical capital town of the region of Silesia. A prosperous land in the center of Europe close to Bohemia. The town changed its affiliation several times. Founded by a Czech duke in the 10th century it later became part of the first Polish state and a political center of the Kingdom. In April 1241, during the First Mongol invasion of Poland the city was abandoned by the inhabitants and burned down for strategic reasons. Later it was repopulated by German settlers and became part of the German region of Silesia. After the 2nd World War and the westward shift of the borders Wrocław again became Polish. The city always was open to different ethnicities and languages though. It is one of the most visited places in Poland and welcoming to tourists from around the world. 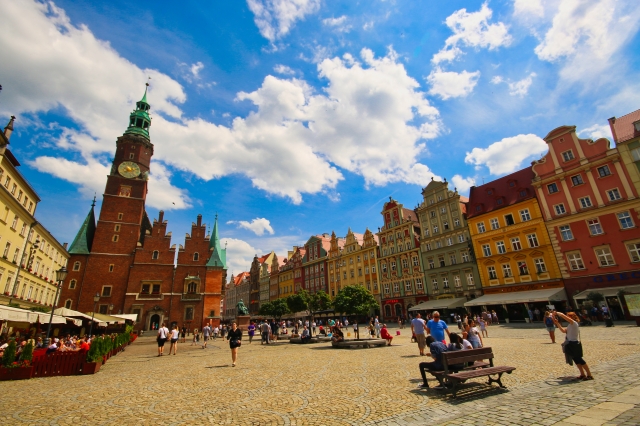 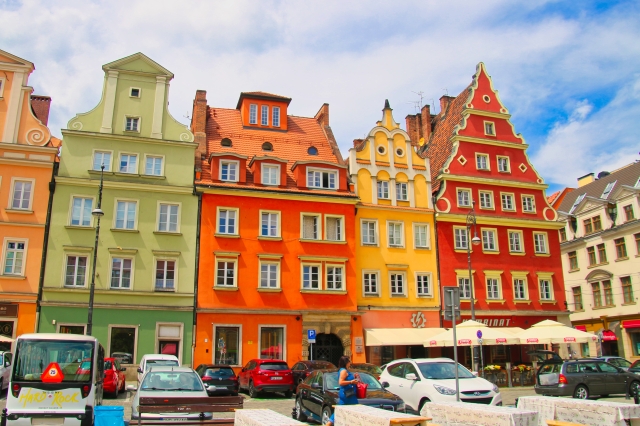 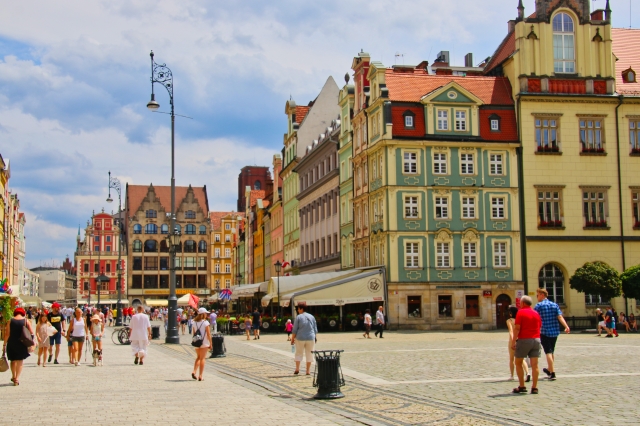 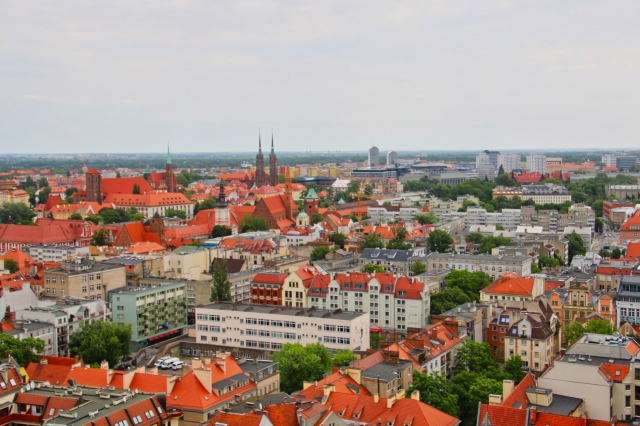 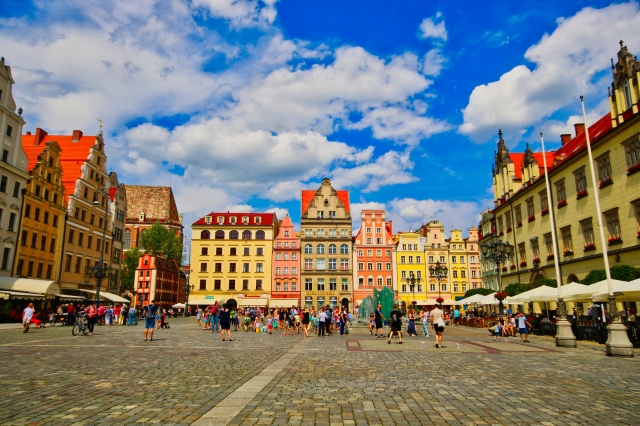 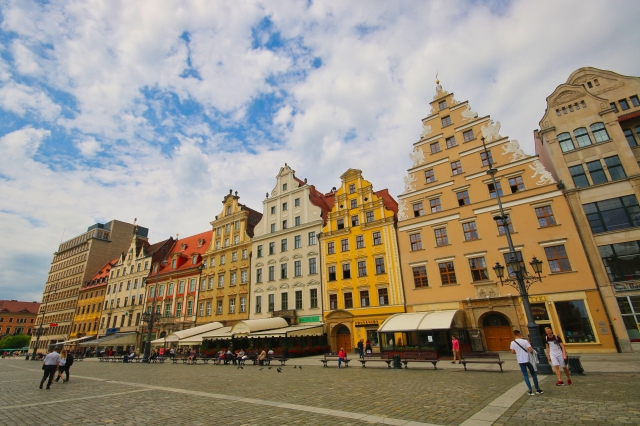 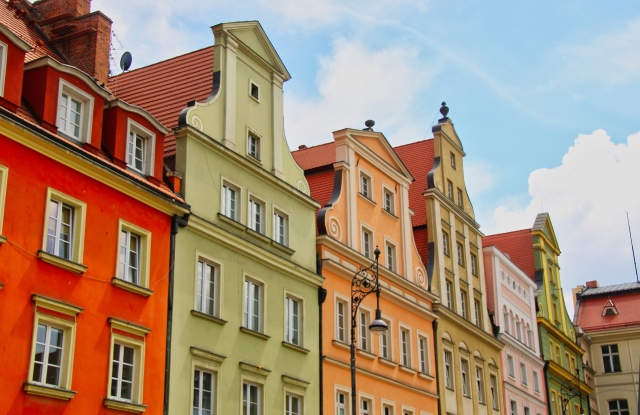