Scotland is a country blessed with beautiful nature but also by a rich historic past. It is the country of philosophers like Adam Smith or poets like Roberts Burns and Sir Walter Scott. The writer of Ivanhoe was a deeply romantic person and made the history and traditions of Scotland popular again, at a moment in time when they run risk to be forgotten. The kilt and the pipes became known once more and even English kings, not always kind to their neighbours in the north, began to wear the traditional Scottish garments. Sir Walter Scott was so in love with his motherland, that he built a romantic castle as residence in the Borderlands. The architectual style being a mixture of different historic periods. It became the prototype for similar houses around Great Britain and the world in the 19th century. 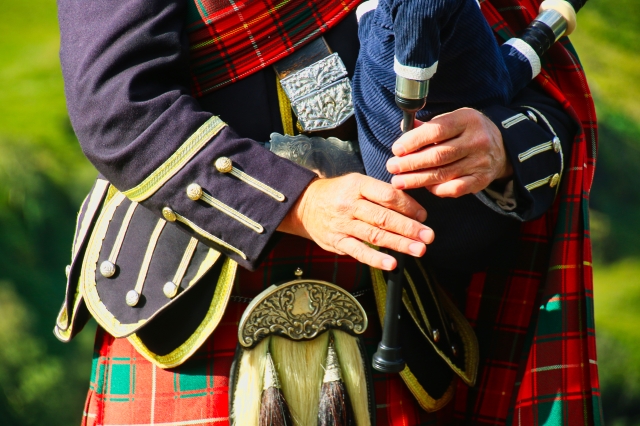 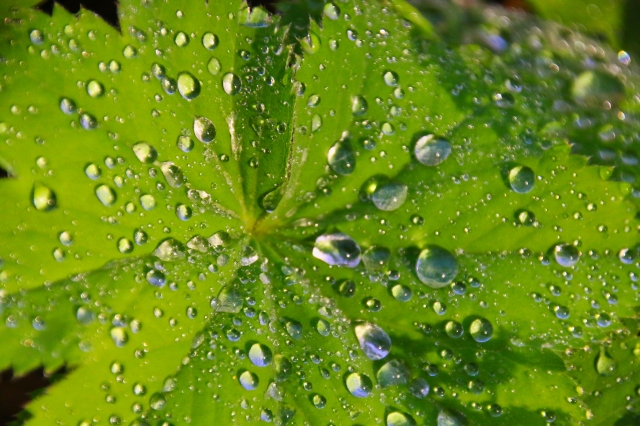