Beyond a mighty wall built by the Roman emperor Hadrian used to be a country called Caledonia with brave inhabitants, wo liked to color their faces and didn’t fancy their southern neighbours very much. In the end nothing changed in a dramatic way and the country is called Scotland today. The blue face paint became the colour of the flag and you still don’t want to argue with a Scotsman. 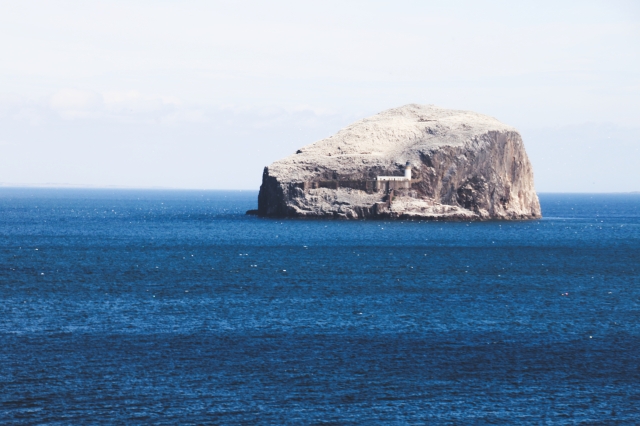 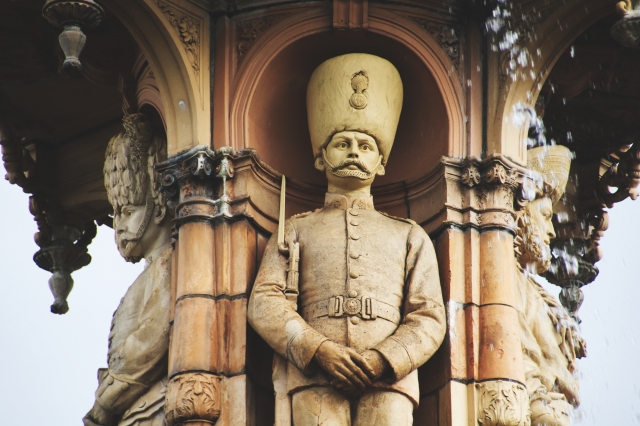