Lofoten in Clouds Pt. I

The Lofoten islands are situated far north at the arctic circle in Norway. Actually the name of the archipelago means foot of a lynx in norse and derives from the fractured geography of the islands, which looks somewhat like the limb of an animal. Historically the islands were known for cod fishing. Additionally to local fishermen thousands of men from the main land used to come to these islands in winter for a good catch. They lived in typical red fishermen houses close to the rough sea. (Continuation in part II) 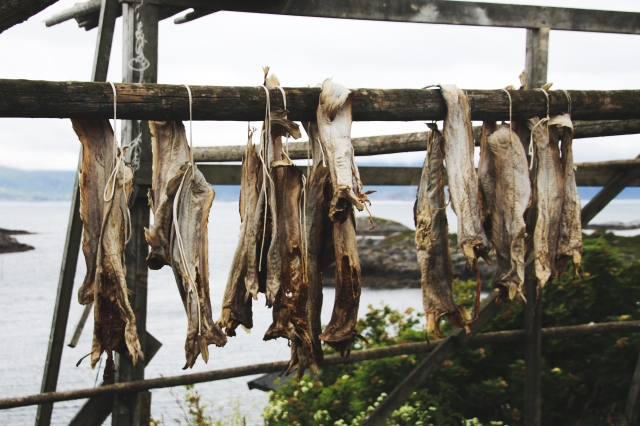