Vienna in Black and White

Shot with iPhone and DSLR. I’ll just leave ’em here without further comments this time 🙂 I wish you all a pleasant day! 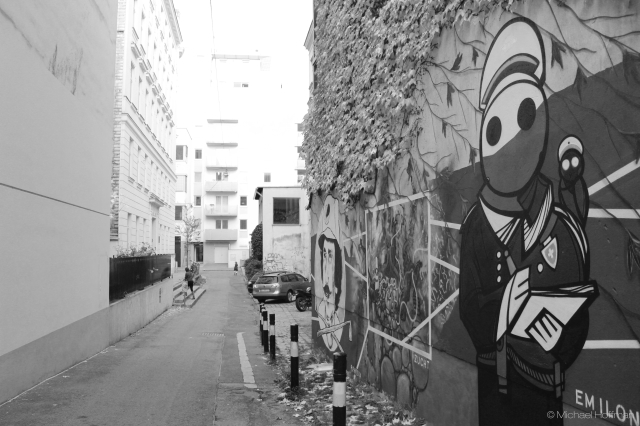 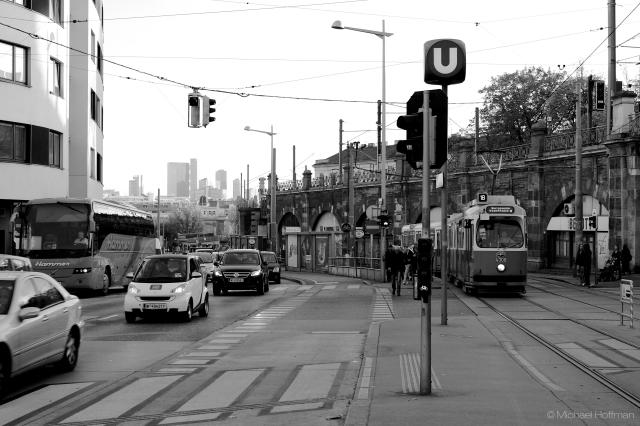 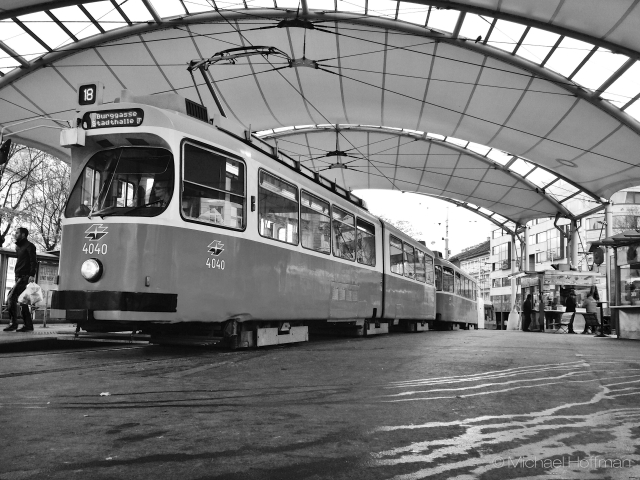 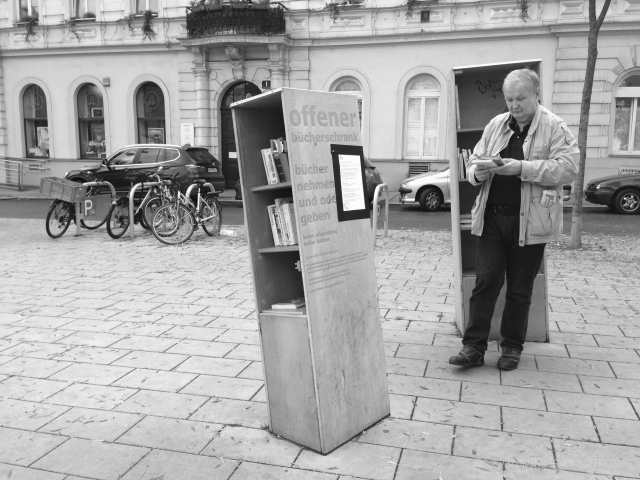 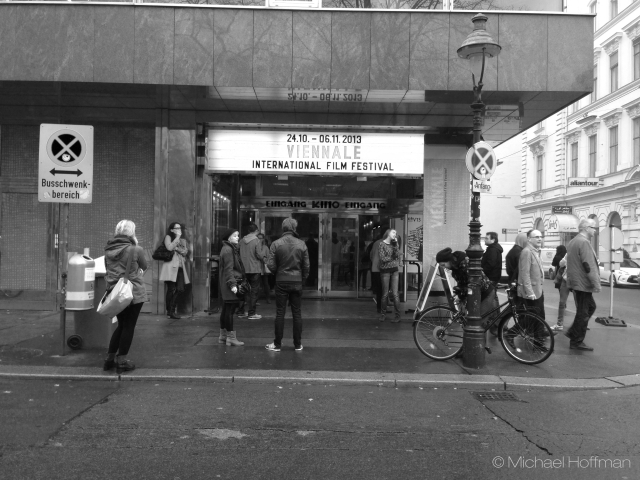 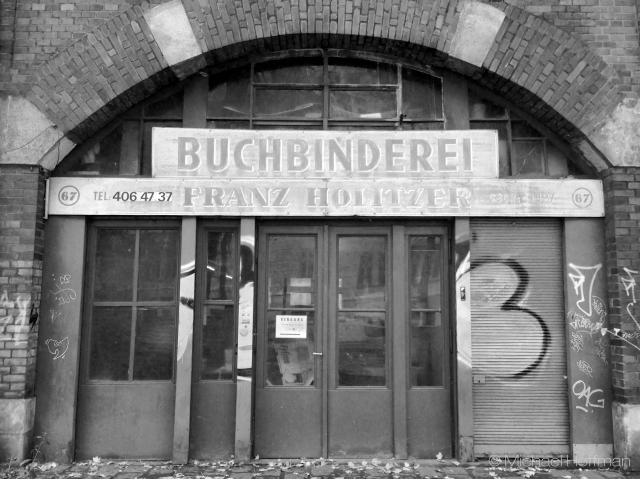 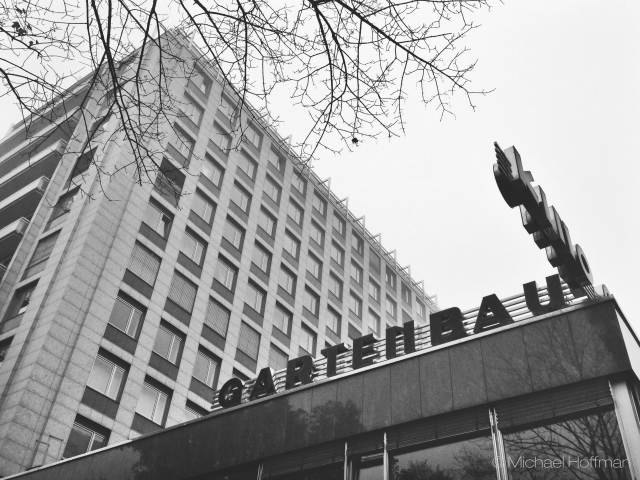 The great thing about living in Vienna is nothing is really far away and you are abroad quickly. Especially close is Central Eastern Europe and Southern Eastern Europe (the Balkans in other words). Though strangely Austrians seldom go East (except for plastic surgeries and dentists), there is still a mental barrier which I personally never fully understood. In the Austrian mindset the Czech Republic is still in the East and Krakow, Poland seems indefinitely far away, though in reality being much closer to Vienna than the Western most city in Austria Bregenz. Naturally this snooty attitude is viewed with suspicion by our neighbors. Though much is changing and the younger generation begins to embrace the charm of the East.

Especially close to Vienna both in geographic and cultural terms is the capital of Hungary Budapest. Like Vienna it had its heydays around 1900 in the Austro-Hungarian Monarchy and you still see it. In architectural terms the two cities are closely related, there are a lot baroque churches, large areas of residential buildings from the founding period and some beautiful Jugendstil façades. If you look on the map and see the districts (in both cases 23.) and names of bridges and boroughs you feel like you have landed in a mirror universe. Though there are some differences. Budapest still has maintained its old Railway stations (pictures 1, 3, 5 in the background and 7) which disappeared from Vienna being replaced by shopping-service hybrids in vain of the consumerism society. Also the city is much closer to the Danube than Vienna, having a nice city hill on the Buda site making it very similar to Prague in structure. Hungarians are very patriotic, you see a lot of monuments everywhere. A very important role in their self-view plays the role of a nomad heritage and the culture of horse riding. This heritage is linking closely to the geographic conditions of the country being basically a vast lowland (pictures 2 and 5). Hungary is definitely worth a visit especially for young travellers, being also very affordable at the moment. 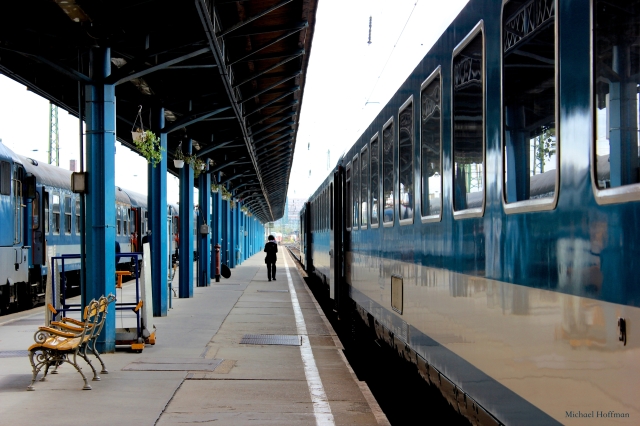 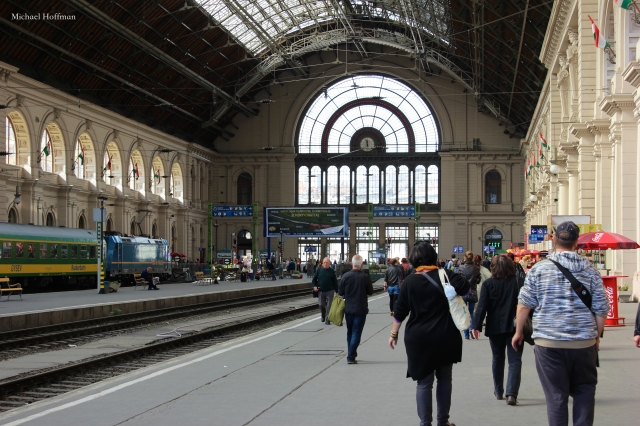 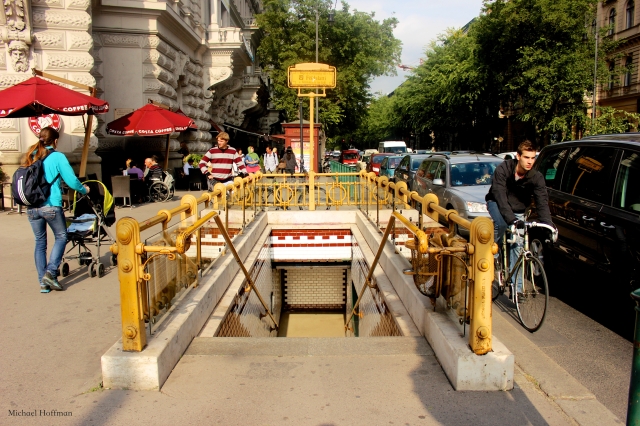 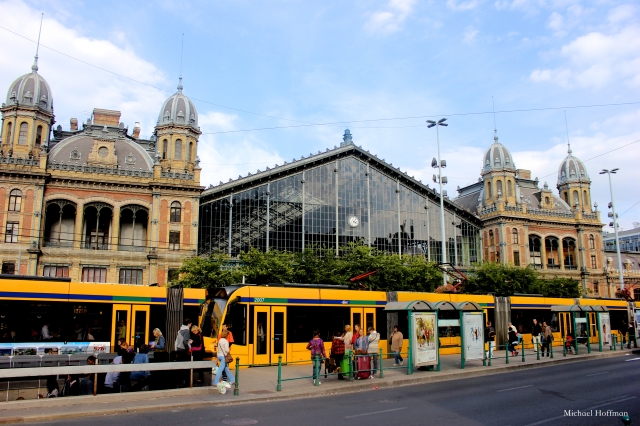 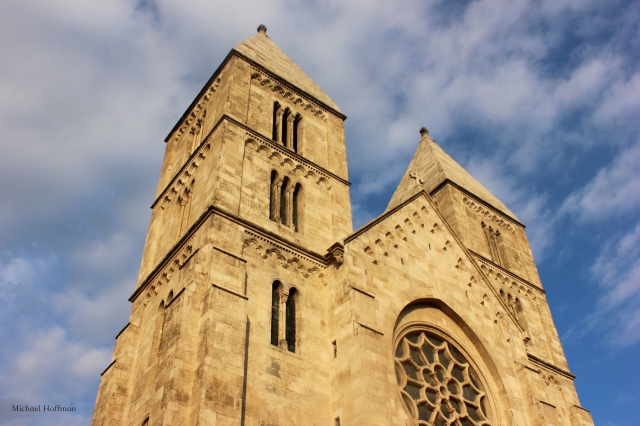 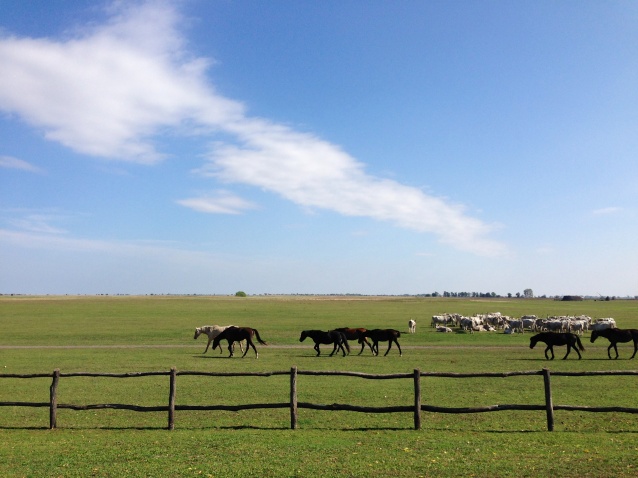 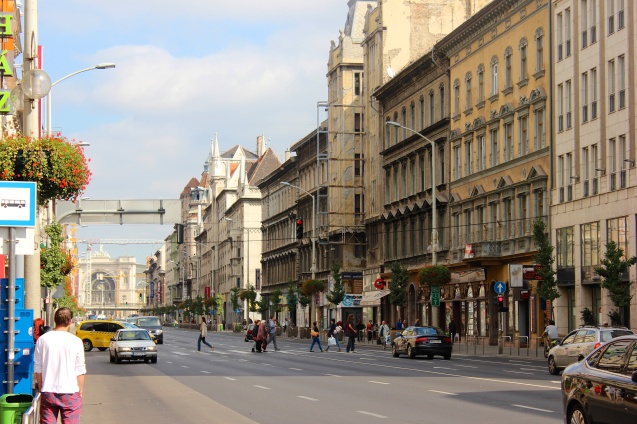 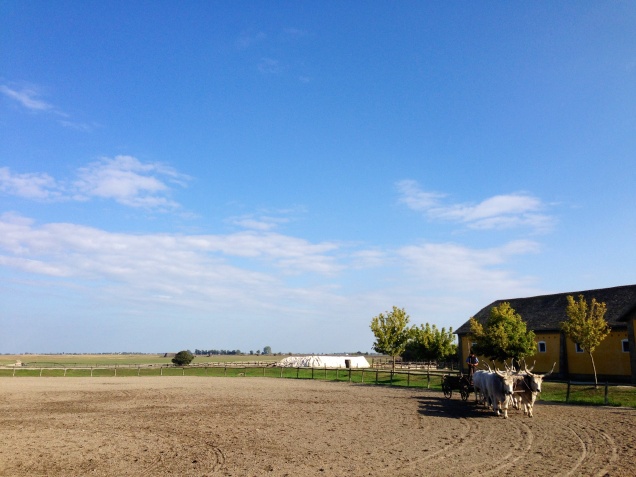 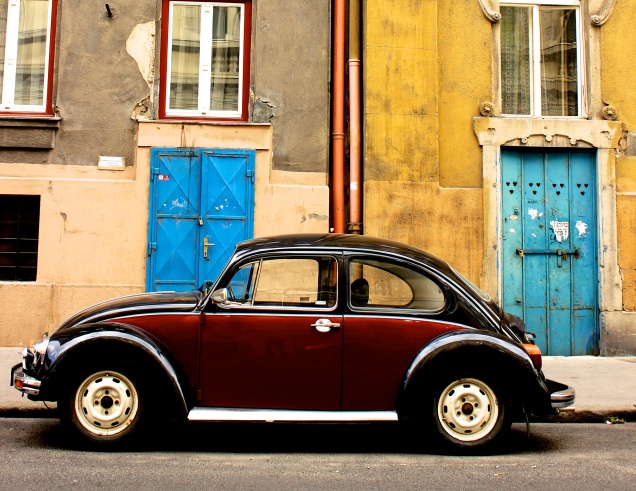 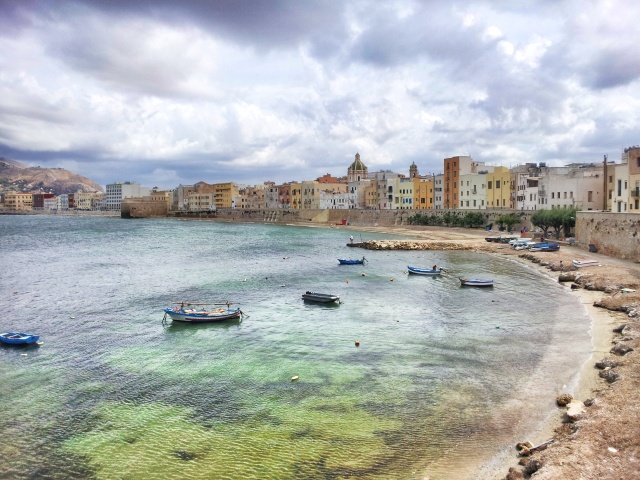 Trapani on a late September day. 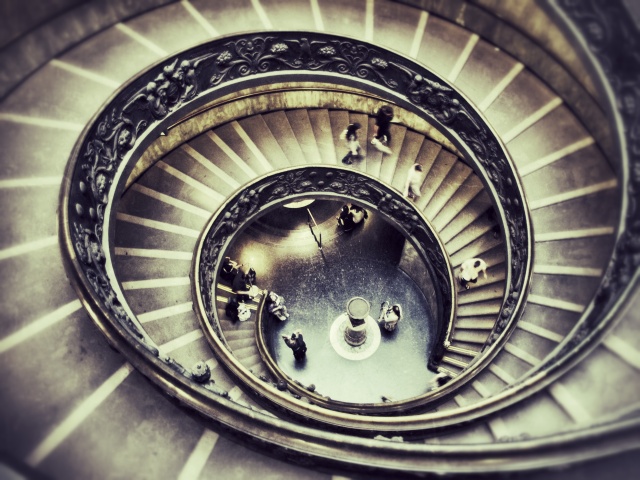 The amazing staircase of the Vatican museums. 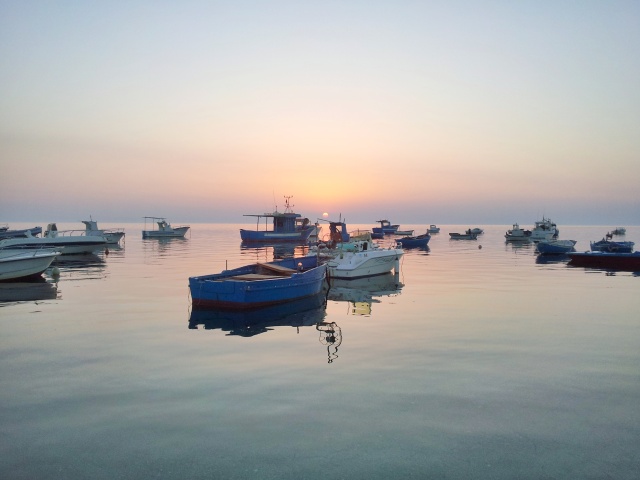 Sunset at the coast of Western Sicily. 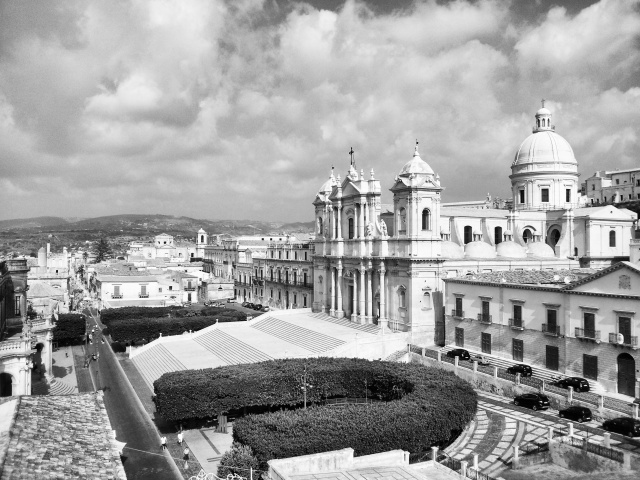 The Cathedral of Modica in Central Sicily. 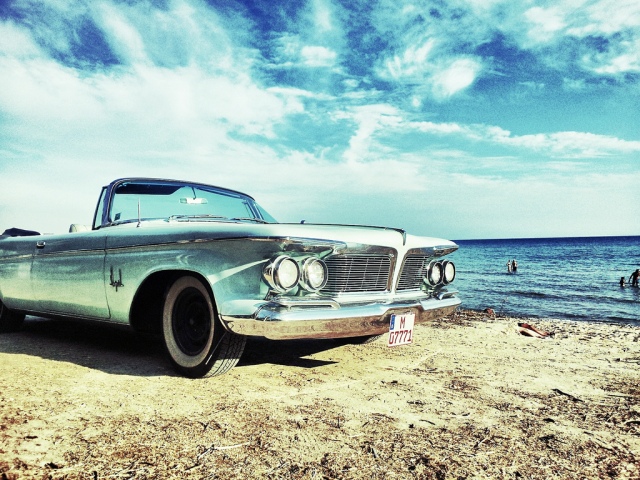