Impressions of Vienna in late October 2019. 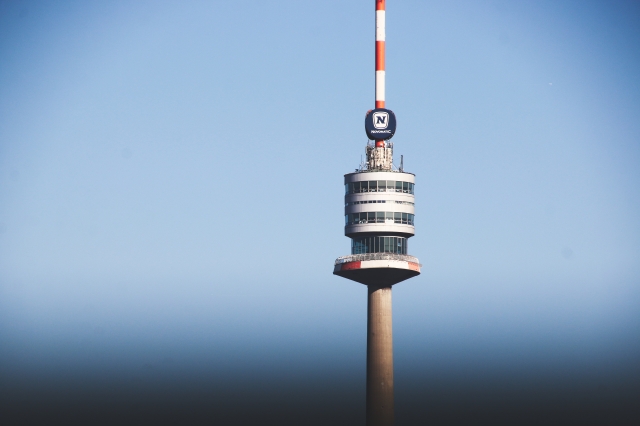 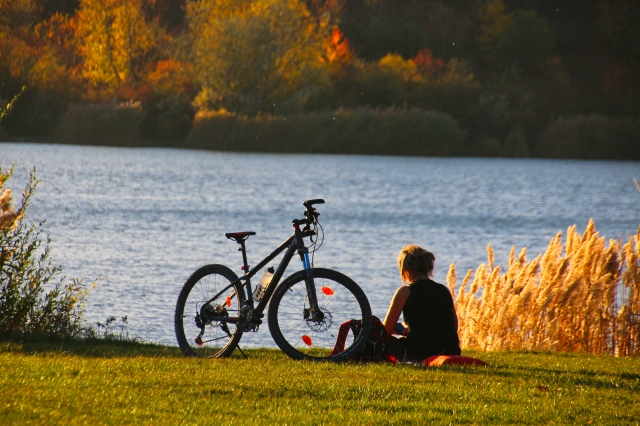 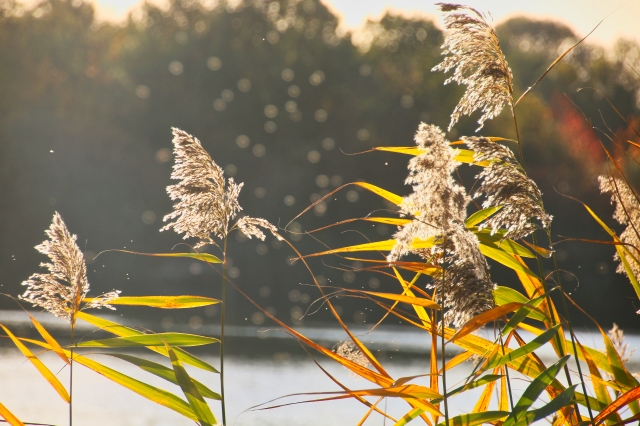 Land of the Clansmen

For centuries Scotland used to be the land of the Clansmen. The country was divided and governed by families like the MacDonalds, Camerons or MacKenzies. All of which had their own tartans, traditions and allegiances and were interlocked in a fight for influence and wealth. What they had in common was a deep connection and history with the land they occupied and an immense pride to be fierce fighters and survivors of the north. It was seldom though that they agreed on anything politically, it needed an outside force – a common enemy – to gather the concurring clans like in the wars led by national heroes like William Wallace (his monument is seen in the last picture), Robert the Bruce or lastly Bonnie Prince Charlie in the 18th century. That enemy of course was England. After the shattering battle of Culloden in which the Scottish forces lost against the English king the history of the clan-ships ended. Though their traditions and history can be seen all over the country – the spirit of fierce warriors and the deep connection to their native land can be felt and is still there. 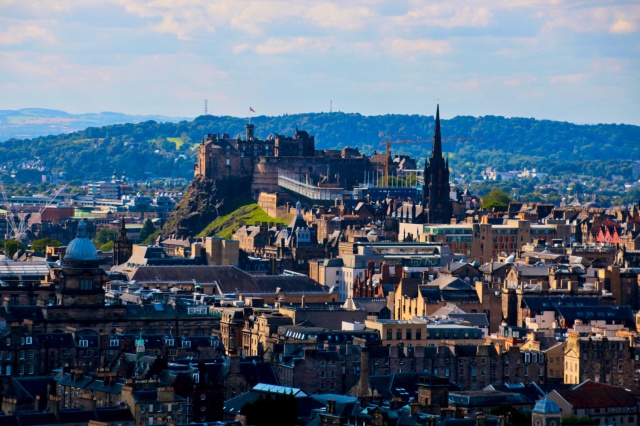 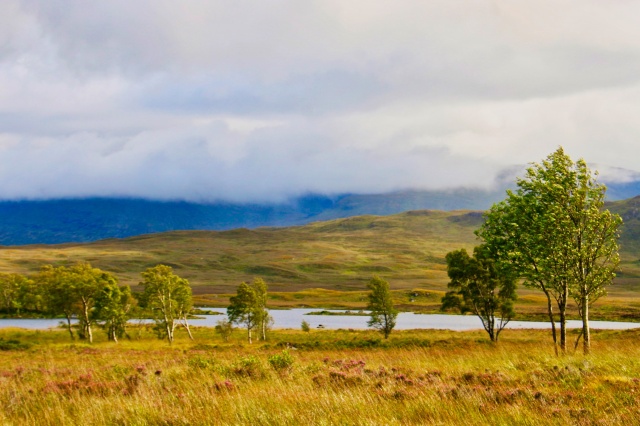 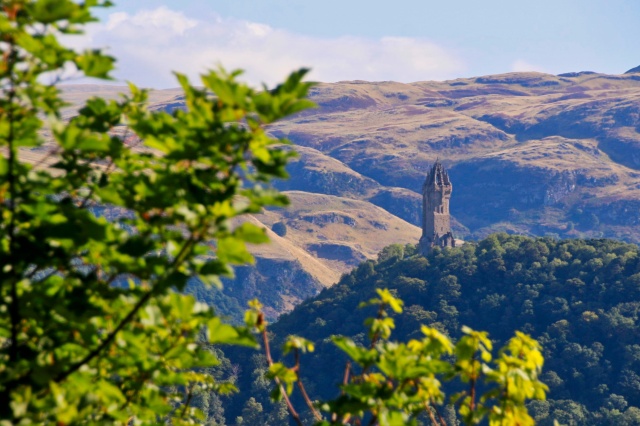 Scotland is a country of immense natural beauty. When speaking about the wilds of Scotland though it is important to notice, that the human influence on the nature over the last centuries up until today was huge. Before the arrival of humans and the dawn of agriculture Scotland as most of the island of Great Britain used to be covered by dense forests. The need to create new grazing areas for cattle and farming land lead to the burning and clearing of woodland. Additionally wood became an important material for construction, especially from the 17th century onwards with the growing importance for shipbuilding as the island became a major colonial power and ships were needed for trade and war. Though a lot changed and the natural world of Scotland was not left untouched by human hands, especially the north of the country far away from Edinburgh and Glasgow is still very raw and wild. Some impressions. 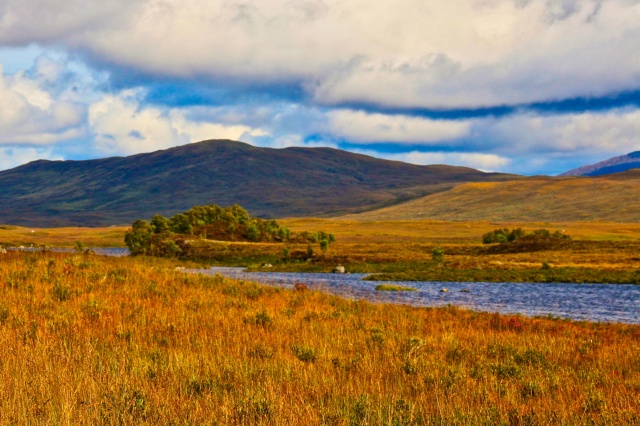 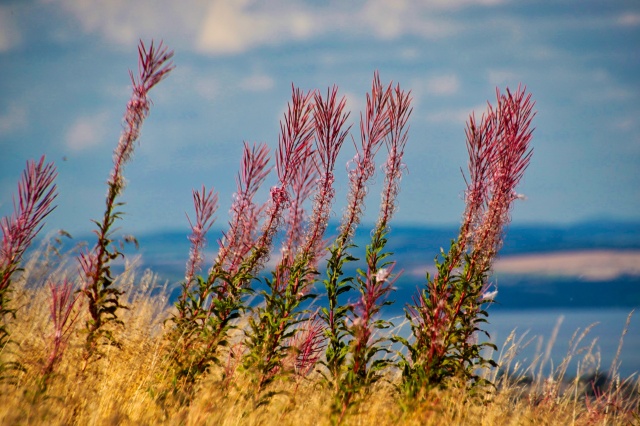 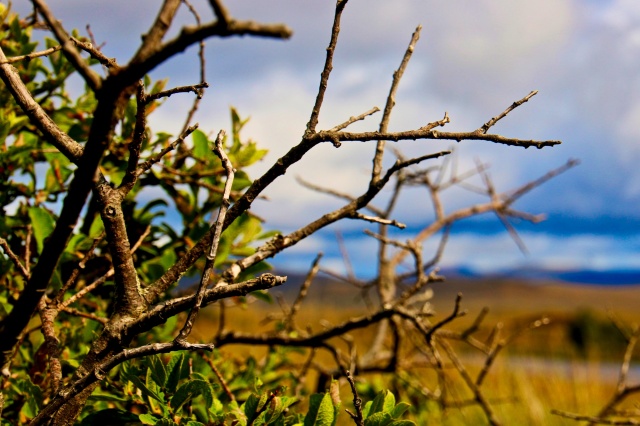 The city of Nara once used to be the proud capital of Japan. It is well known for temples from the 8th century and large Buddha statues. But the most famous sights of Nara are not built of stone or wood but rather of flesh and blood. Among the temples, parks and tourists there are around 1,200 Japanese deer (or sika deer) sleeping, eating and running around. They are all but shy and like to eat corn from the hands of visitors and like to be pet by children. The animals have a symbiotic relationship with people for a long time already and are seen as holy. The legend says that once a mythological god arrived in Nara on a white deer and began to guard the new capital. Since then the animals are regarded as heavenly and are protected by the city and the country. 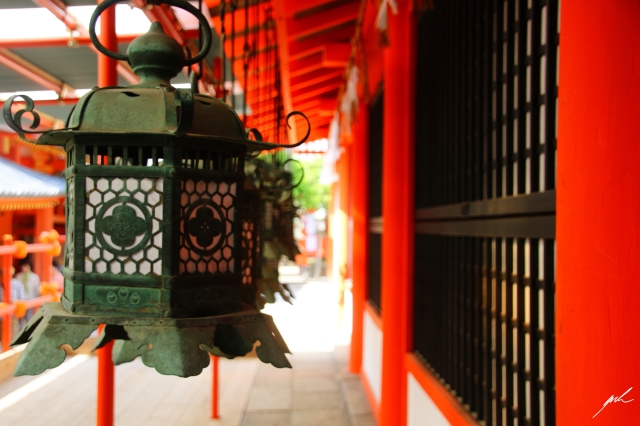 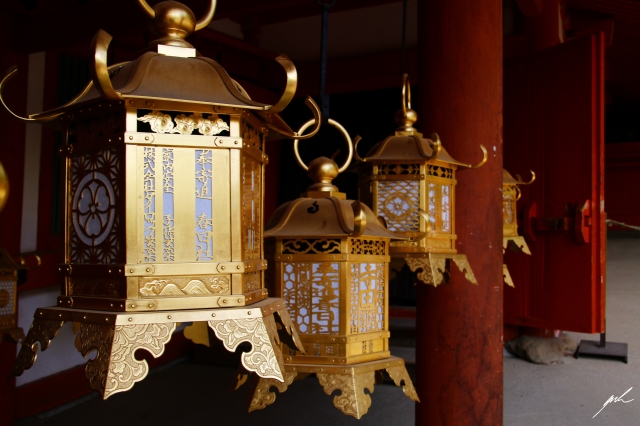 The natural beauty of the Norwegian countryside can be overwhelming at times. When the sun is shining and the sky is clear the grass here just seems more green and the fjords more blue than anywhere else in the world. 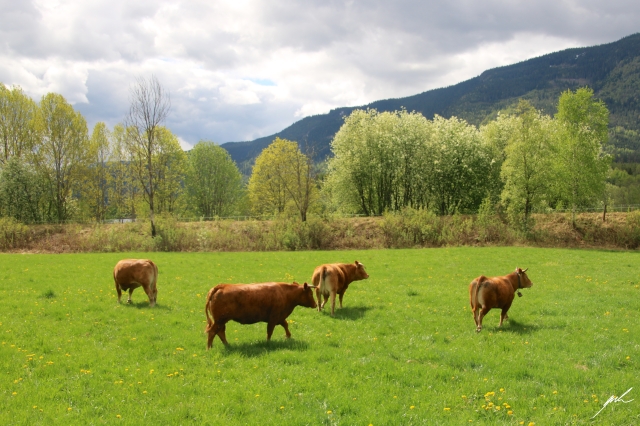 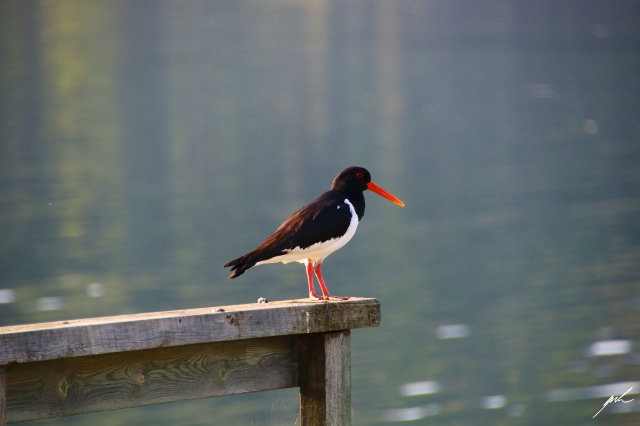 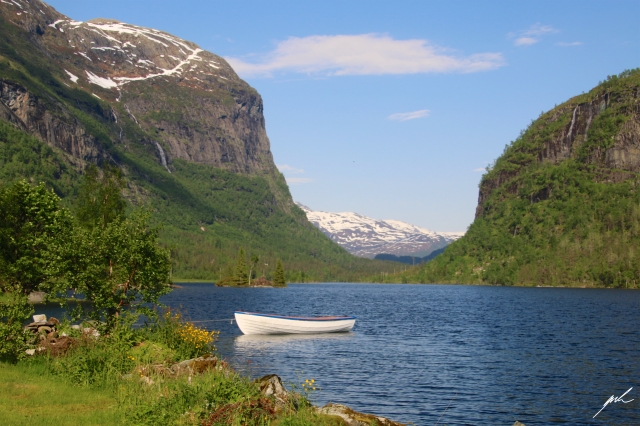 Last summer I had the privilege to spend again some weeks in Latvia. The country situated in the center of the Baltics in Northeastern Europe. The population is concentrated mostly in the capital Riga and in other larger cities, while the countryside still maintained a lot of charm and beauty which is already gone elsewhere in Europe. Some impressions. 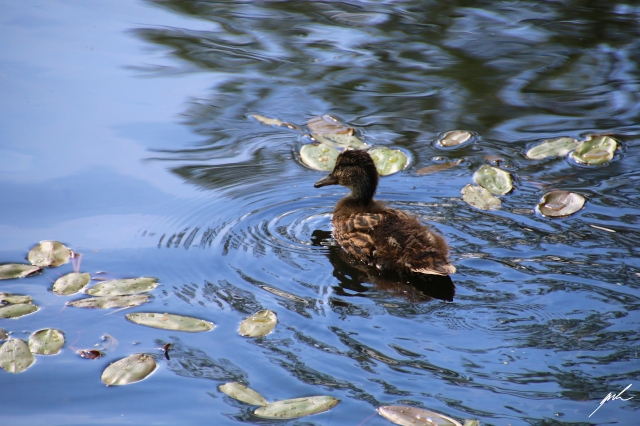 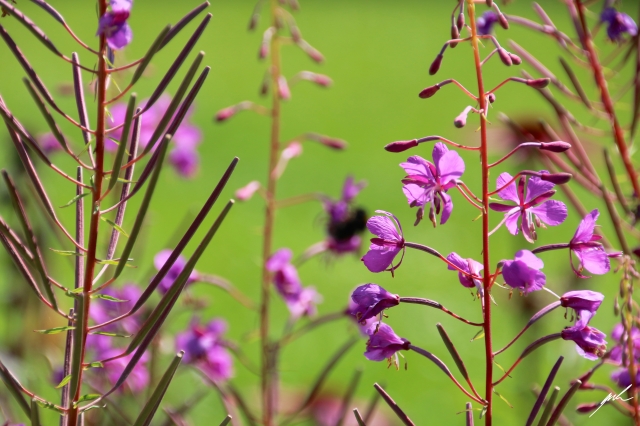